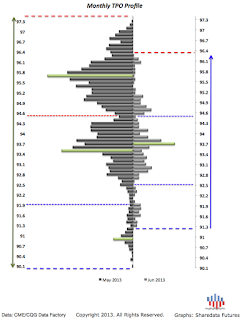 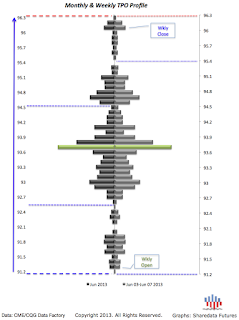 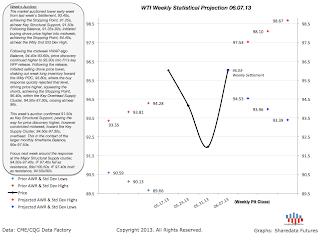 These studies helped inform our subscribers of the structural significance of the Major Overhead Supply Cluster, 94.50s-97.30s, and the likelihood of the sellside response in this area. Knowledge of this data helped frame strategy (short early week, exit at Structural/Statistical Support and/or long from Support toward Key Structural Resistance & Wkly Statistical Resistance Levels) and provided quantifiable destinations in congruence with the market structure.


Holistic analysis based on the market generated data and probability logic.
For additional information & a 1 week free trial,
please visit our subscription page. 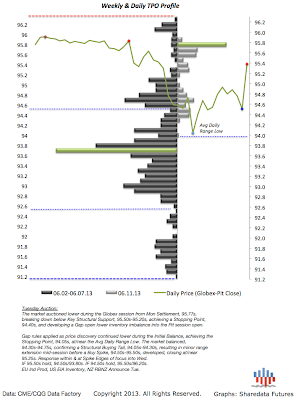 The response at the Spike edges will be of focus into the Pit session. Spike rules apply.
EIA pending….