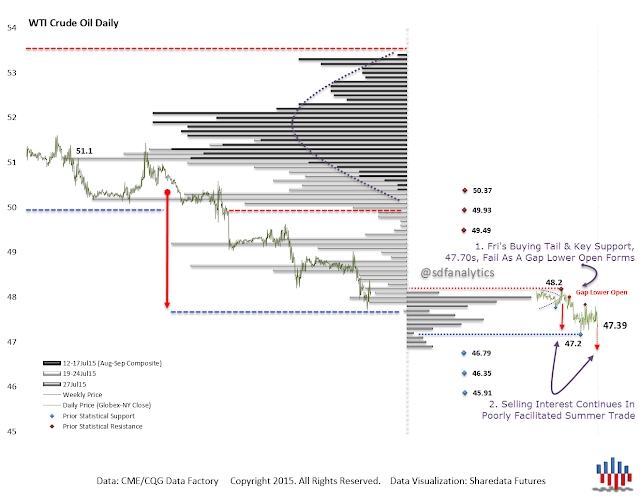 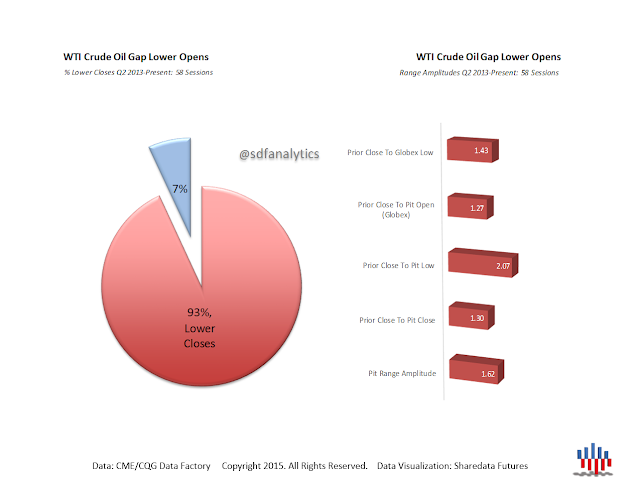 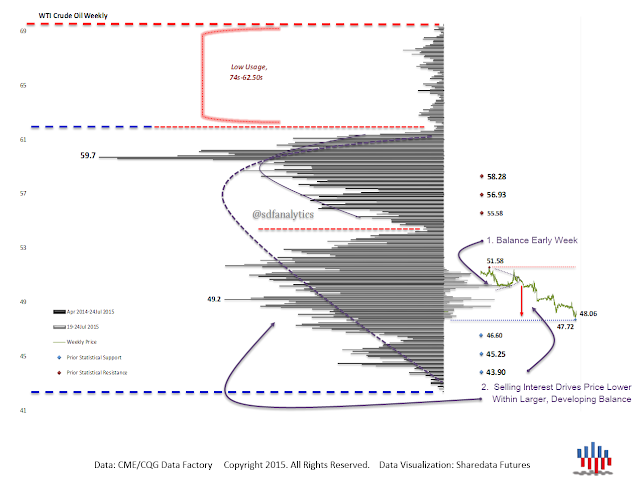 19-24Jul Auction
via The Daily