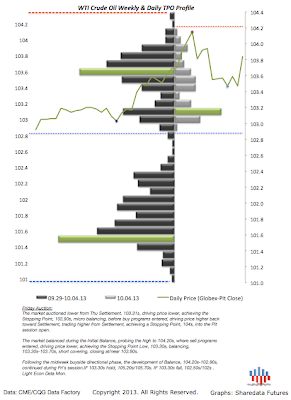 As of 730 CST,
the market has auctioned lower from Fri Settlement, 103.84s, achieving a Stopping Point Low, 102.50s, below Fri’s Structural Support. 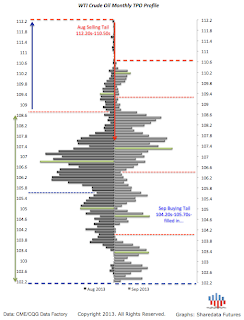 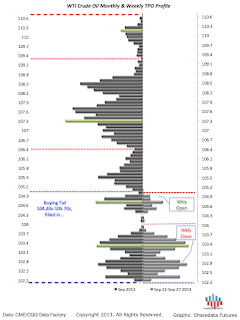 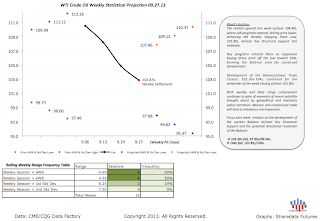